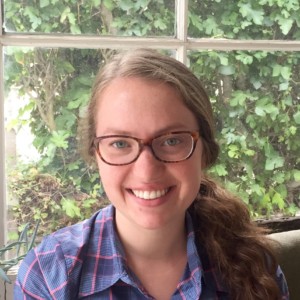 nna began her time at Friends Camp as a counselor in Whippoorwill Cabin. She has since served as Watercraft Director and one of the Assistant Directors. Having grown up a member of Hockessin Friends Meeting in Hockessin, Delaware, Anna is grateful to work at a Quaker camp that values the light in every person. In the colder months, Anna directs Friends Camp year-round from a winter office in South Portland, Maine.

Anna brings experience as a teacher of first through twelfth graders at the Barrie School in Silver Spring, MD and the Moses Brown School in Providence, RI. A graduate of Williams College with a degree in Biology and Leadership Studies, Anna is especially passionate about outdoor, experiential, and community-based education. Her favorite activities include sailing, making friendship bracelets with campers, and hiking with her partner Jamie and border collie Seven.

Jeff is the summer Assistant Director and Office Manager at Friends Camp, where he has worked since 2000. He is also the official camp cookie-maker. Jeff loves Friends Camp so much that he even had his wedding here in 2016! In the off-season, Jeff is a theatrical designer and educator in Boston. Jeff and his wife, Tess, live in Holliston, Massachusetts when they are not exploring Maine, North Carolina, or any ceramics studios on the east coast. 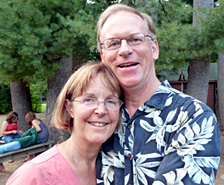 Nat’s favorite mountain is Mt. Manadnock, his favorite cats are Willy and Valentina, and he enjoys adventuring with his wife Julie deSherbinin.

The Physical and Emotional Safety at Friends Camp
What is Quakerism?